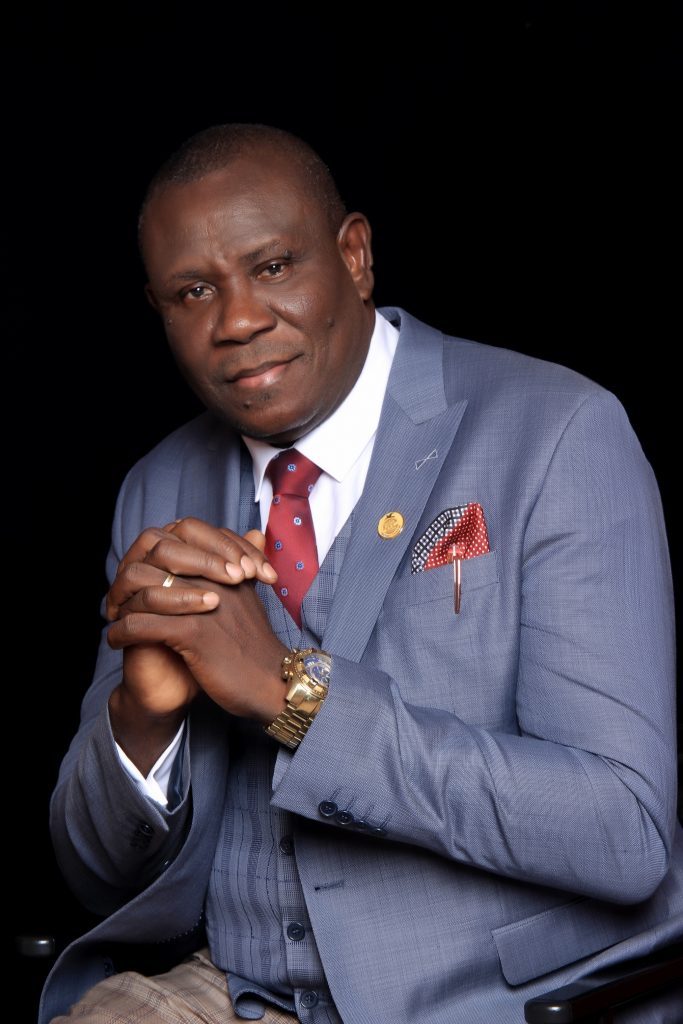 The 70s were when being a believer tasked your personal resolve. You are one or you are not. Mocking and disregard for Christians were common place then. The name Christian was not taken for granted or assumed back then. You knew one when you saw one. People disrespected the family of anyone who became “born again”. It was believed you did not raise your children well and now you have a “mad person” as offspring. But this was also an era when believers in Christ operated in the raw power of God.

Mark 16 verse 20. And they went forth, and preached everywhere, the Lord working with them, and confirming the word with signs following. Amen.

This is the era in which this erudite and seasoned man of God surrendered his life to Christ under circumstances which most would rather have taken advantage of to live luxuriously.

Reverend T. Y. Emmanuel grew through the prevailing tough circumstances of believers at that time, ministering in the power of God through school and wherever he went under the auspices of the Church of God Mission Int’l Inc Church in Port Harcourt Rivers State. He grew and became a regional pastor before he received the mandate of God to start up a ministry. DOXA FAMILY CHURCH INCORPORATED was born in 7th September 1997, the year in which Reverend T.Y was gloriously sent forth from the Church of God Mission Int’l Inc, Town Branch Port Harcourt.

T.Y. has a Diploma in law, a Degree in Religious Education and a Master’s Degree. He is the author of so many books including LOCATING YOUR PROPHET. He is a gifted Leader of men, a Pastor with a Shepherd’s Heart, a firm believer in the Pentecostal Power and the old time religion, a deep Lover of God, an insightful Preacher and Teacher who lives and leads by example. He is a Counselor and Minister of international repute and has nurtured many highly placed/positioned spiritual sons and daughters in the government and the private sector. He is a fulfilled husband of Pastor (Mrs.) Blessing Emmanuel and a dedicated father of five children and two grandchildren. 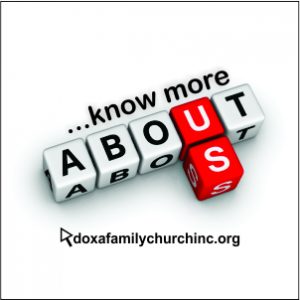 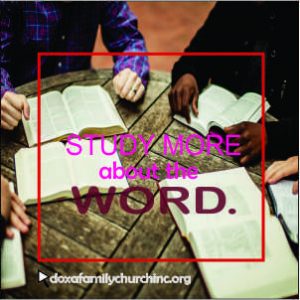 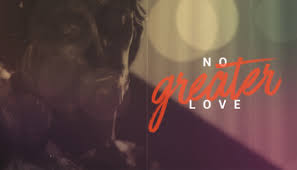